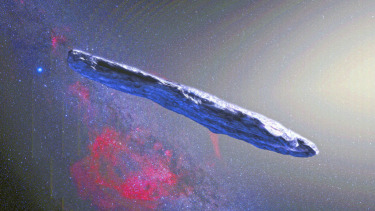 An Island In Space

An Island In Space contains 5 nations, the 3,906th most in the world.

The Highest Wealthy Incomes in An Island In Space

The World Census studied the spending power of the richest 10% of citizens in each nation.

As a region, An Island In Space is ranked 12,456th in the world for Highest Wealthy Incomes.

An Island In Space Regional Message Board

Post by Incognito space force suppressed by a moderator.

Post by Incognito space force suppressed by a moderator.

What happened to Incognito space force?

Apparently he is DOS

Dont worry, back by popular demand (not including the mods) I have returned!

Banned by the mods most likely,

to say the least his dealings with them haven't been great.

The Nomadic Peoples of The Artificial Intelligence of Oumuamua

We understand. Many of our past nations were destroyed in a Mod sweep. Some were very old. Luckily we were not DoS, but we had to start from scratch again. Very sad

Owing to the disappearance of several Bridge Officers, including our scout ship, the Island is lost in space.

Red Ion and The Artificial Intelligence of Oumuamua

you guys need a space GPS? I think I have one laying around somewhere here....