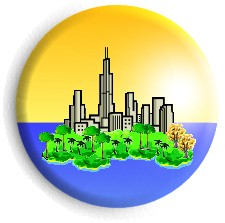 Join us in the #nationstates chat channel or the forum Anniversary thread!

Nation Challenge: An Anniversary Special Mini-Game! Play for a limited time only! 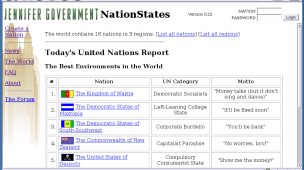 Admire our humble beginnings! When the site launched on November 13, 2002, it looked like this. The Internet Archive has tracked our changes, which you can follow along here—for example, here's the World page in August 2003.

How about taking a stroll through our museum of United Nations resolutions? Oh, that's right, I said it: we used to have a United Nations. At least until the cease-and-desist order.

While you're on the News page, perhaps take a peek at posts about our first two weeks, turning 1 year old, the millionth NS nation, and Liberal and Conservative NationStates!

Thank you for being a part of NationStates!