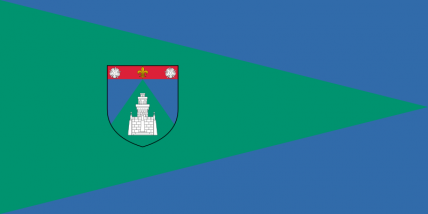 The Federal Republic of Viranyos is a huge, socially progressive nation, remarkable for its national health service and irreverence towards religion. The compassionate, hard-working, democratic population of 816 million Viranyosians enjoy a sensible mix of personal and economic freedoms, while the political process is open and the people's right to vote held sacrosanct.

The medium-sized government juggles the competing demands of Healthcare, Education, and Administration. The average income tax rate is 39.1%, but much higher for the wealthy.

The strong Viranyosian economy, worth 45.2 trillion Viranese Dollars a year, is quite specialized and led by the Tourism industry, with major contributions from Uranium Mining, Beef-Based Agriculture, and Retail. State-owned companies are reasonably common. Average income is 55,383 Viranese Dollars, and distributed extremely evenly, with little difference between the richest and poorest citizens.

Workers of "fairweather faith" claim six months of paid leave for holy days per year, criminals and college students are taking an interest in the government's new weed-killing program, edutainment video games are taking Viranyos's students to the next level, and bike rage is all the rage. Crime is totally unknown, thanks to a capable police force and progressive social policies in education and welfare. Viranyos's national animal is the Eagle, which soars majestically through the nation's famously clear skies.

Most Recent Government Activity: 11 days ago