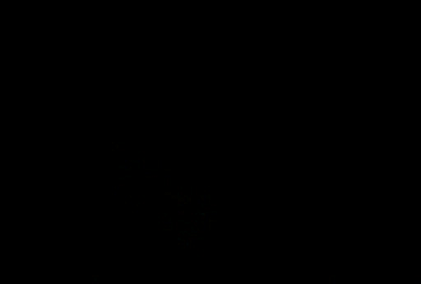 The Borderlands of TheShadow is a colossal, safe nation, notable for its burgeoning Nasty Bat population. The hard-working population of 9.758 billion Shadows have some civil rights, but not too many, enjoy the freedom to spend their money however they like, to a point, and take part in free and open elections, although not too often.

The medium-sized government prioritizes Administration, although Law & Order, Defense, and Healthcare are also considered important. It meets to discuss matters of state in the capital city of Mordor. The average income tax rate is 24.1%.

The Shadow economy, worth 432 trillion HEADS a year, is led by the Retail industry, with major contributions from Trout Farming, Automobile Manufacturing, and Uranium Mining. Average income is 44,282 HEADS, and evenly distributed, with the richest citizens earning only 3.6 times as much as the poorest.

Nudity is frowned upon, the right to free speech is being drastically curtailed, all government facilities are built in the subterranean citadel of Mordor, and Necromancy has been named as TheShadow's national religion. Crime is well under control, thanks to a capable police force and progressive social policies in education and welfare. TheShadow's national animal is the Nasty Bat and its national religion is Necromancy.

TheShadow is ranked 124,138th in the world and 2nd in NationStatesHolics Anonymous for Best Weather, with 100 Meters Of Sunlight.