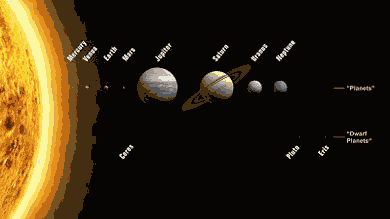 The ERE Alliance Evolution of Solar System Founder is a gargantuan, pleasant nation, remarkable for its anti-smoking policies, frequent executions, and enforced nudity. The hard-nosed, hard-working, democratic, humorless population of 28.472 billion Solar System Founderians have some civil rights, but not too many, enjoy the freedom to spend their money however they like, to a point, and take part in free and open elections, although not too often.

The medium-sized government juggles the competing demands of Education, Law & Order, and Healthcare. Citizens pay a flat income tax of 28.7%.

The strong Solar System Founderian economy, worth a remarkable 1,085 trillion hydrogens a year, is quite specialized and led by the Beef-Based Agriculture industry, with major contributions from Information Technology, Trout Farming, and Furniture Restoration. Average income is 38,122 hydrogens, with the richest citizens earning 6.8 times as much as the poorest.

Re-education centers are being added to most prisons, voting is voluntary, drunk drivers are sentenced to death, and child labor has been outlawed. Crime, especially youth-related, is moderate. Solar System Founder's national animal is the fireball, which can occasionally be seen sifting through garbage in the nation's cities.

Solar System Founder is ranked 64,730th in the world and 1st in Solar System for Fattest Citizens, with 11.98 Obesity Rate.

Most Recent Government Activity: 39 days ago