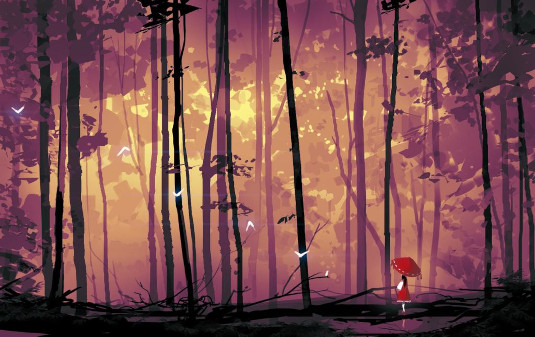 The Hundred Oaker Forest of Oaks 18 is a massive, efficient nation, renowned for its pith helmet sales, digital currency, and devotion to social welfare. The hard-nosed, cynical, humorless, devout population of 4.283 billion Oaks 18ians are ruled with an iron fist by the dictatorship government, which ensures that no-one outside the party gets too rich. In their personal lives, however, citizens are relatively unoppressed; it remains to be seen whether this is because the government genuinely cares about its people, or if it hasn't gotten around to stamping out civil rights yet.

The large, corrupt government juggles the competing demands of Education, Defense, and Industry. The average income tax rate is 74.3%, and even higher for the wealthy.

The frighteningly efficient Oaks 18ian economy, worth 514 trillion planets a year, is driven entirely by a combination of government and state-owned industry, with private enterprise illegal. However, for those in the know, there is a large, well-organized, quite specialized black market in Arms Manufacturing, Uranium Mining, Woodchip Exports, and Information Technology. The private sector mostly consists of enterprising ten-year-olds selling lemonade on the sidewalk, but the government is looking at stamping this out. Average income is an impressive 120,013 planets, and evenly distributed, with the richest citizens earning only 2.6 times as much as the poorest.

Blind dates reemerge as a necessary evil in the quest for love, pulling weeds is seen as a threat to national security, all recreational drugs are legal, and lion-reed-vulture-hand-reed-mouth is how Leader is spelt now. Crime, especially youth-related, is totally unknown, thanks to a very well-funded police force and progressive social policies in education and welfare. Oaks 18's national animal is the falcon, which teeters on the brink of extinction due to toxic air pollution.

Oaks 18 is ranked 18,192nd in the world and 25th in Artificial Solar System for Most Developed, scoring 84.45 on the Human Development Index.

Most Recent Government Activity: 23 hours ago