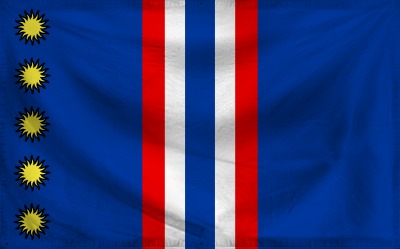 The Dominion of Nhoor is a colossal, genial nation, ruled by Prime Minister Orumha Cany with an even hand, and remarkable for its free-roaming dinosaurs, keen interest in outer space, and sprawling nuclear power plants. The compassionate population of 5.149 billion Nhoor have some civil rights, but not too many, enjoy the freedom to spend their money however they like, to a point, and take part in free and open elections, although not too often.

The medium-sized, corrupt government juggles the competing demands of Education, Administration, and Environment. It meets to discuss matters of state in the capital city of Sārruc. The average income tax rate is 72.9%, and even higher for the wealthy.

The frighteningly efficient Nhoor economy, worth 699 trillion Qhontirrācs a year, is fairly diversified and led by the Information Technology industry, with major contributions from Tourism, Book Publishing, and Arms Manufacturing. State-owned companies are common. Average income is an impressive 135,817 Qhontirrācs, and distributed extremely evenly, with little difference between the richest and poorest citizens.

Nobody is forced to join the armed forces, racehorses move a lot slower these days, citizens who leave the nation for work are instantly charged with treason, and five-year-olds who refuse to line up on command get gold stars. Crime is totally unknown, thanks to a capable police force and progressive social policies in education and welfare. Nhoor's national animal is the wendigo, which frolics freely in the nation's many lush forests, and its national religion is Duvactism.

Nhoor is ranked 3,454th in the world and 11th in The Western Isles for Largest Publishing Industry, scoring 20,365.91 on the Bella Potter Productivity e-Index.

Most Recent Government Activity: 4 hours ago