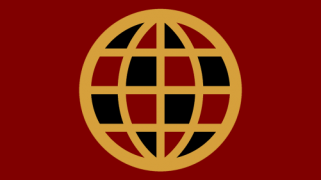 The medium-sized government juggles the competing demands of Law & Order, Spirituality, and Defense. The average income tax rate is 27.4%, but much higher for the wealthy.

The large but inefficient New New Western Atlantician economy, worth 108 trillion Atlanticoins a year, is fairly diversified and led by the Book Publishing industry, with major contributions from Gambling, Furniture Restoration, and Retail. State-owned companies are common. Average income is 34,161 Atlanticoins, and evenly distributed, with the richest citizens earning only 2.0 times as much as the poorest.

Genetic researchers have been expelled and citizens are enjoying a recent large cut in taxes. Crime is almost non-existent, thanks to a capable police force and progressive social policies in education and welfare. New New Western Atlantic's national animal is the Fish, which frolics freely in the nation's sparkling oceans.