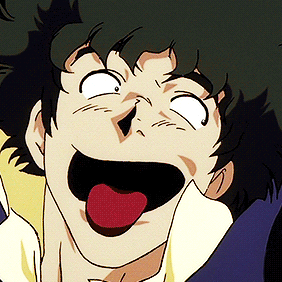 The Retro-Futuristic Starship of New Astri is a massive, safe nation, ruled by Multivac with a fair hand, and renowned for its rampant corporate plagiarism, ban on automobiles, and irreverence towards religion. The compassionate, democratic population of 3.675 billion New Astrians are free to do what they want with their own bodies, and vote for whomever they like in elections; if they go into business, however, they are regulated to within an inch of their lives.

The enormous, liberal, socially-minded, outspoken government juggles the competing demands of Healthcare, Education, and Industry. It meets to discuss matters of state in the capital city of Neo Io. The average income tax rate is 81.5%, and even higher for the wealthy.

The all-consuming New Astrian economy, worth 324 trillion Credits a year, is driven entirely by a combination of government and state-owned industry, with private enterprise illegal. The industrial sector, which is highly specialized, is mostly made up of the Information Technology industry, with major contributions from Trout Farming and Retail. Average income is 88,222 Credits, and distributed extremely evenly, with practically no difference between the richest and poorest citizens.

Prudishness is on the way out, business meetings across the country are interrupted by the sound of squeaking whoopee-cushions, hipster cyclists declare that "metal is dead", and the police strictly enforce off-limit zones for tourists. Crime is totally unknown, thanks to a capable police force and progressive social policies in education and welfare. New Astri's national animal is the Vacuumorph, which frolics freely in the nation's many lush forests, and its national religion is unspecificed.

New Astri is ranked 33,321st in the world and 524th in The Communist Bloc for Most Scientifically Advanced, scoring 172.45 on the Kurzweil Singularity Index.

Most Recent Government Activity: 7 hours ago

The Reunification of Korea,

Sandy Trees, and 16 others.

The Communist State of Brazil,