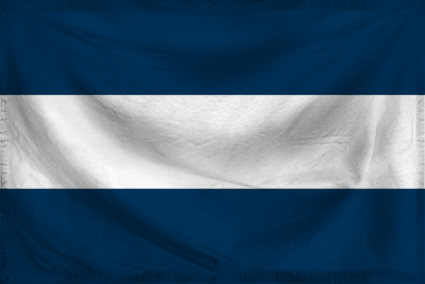 The Dictatorship of Gre Thesenttemer is a massive, orderly nation, remarkable for its keen interest in outer space, frequent executions, and punitive income tax rates. The hard-nosed, cynical, devout population of 2.845 billion Gre Thesenttemerians are kept under strict control by the oppressive government, which measures its success by the nation's GDP and refers to individual citizens as "human resources."

The thriving Gre Thesenttemerian economy, worth 188 trillion dollars a year, is fairly diversified and led by the Trout Farming industry, with significant contributions from Beef-Based Agriculture, Tourism, and Woodchip Exports. Black market activity is notable. State-owned companies are common. Average income is 66,153 dollars, with the richest citizens earning 5.5 times as much as the poorest.

Holidays are regarded as the most miserable time of the year, the nation's interest in space is at an all-time high while interest in saving the planet is at an all-time low, armed security details escort librarians to their homes, and popular cartoon characters frequently appear in government-sponsored PSAs reminding students to say no to drugs. Crime, especially youth-related, is totally unknown, thanks to a well-funded police force and progressive social policies in education and welfare. Gre Thesenttemer's national animal is the wolf.

Gre Thesenttemer is ranked 168,338th in the world and 214th in Forest for Largest Insurance Industry, scoring -3.87 on the Risk Expulsion Effectiveness Rating.

Most Recent Government Activity: 23 days ago