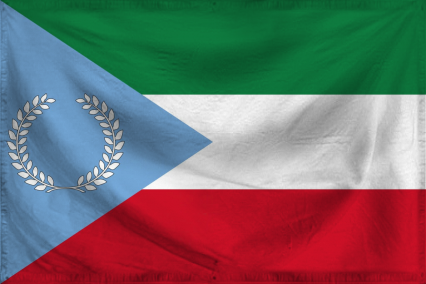 The Republic of Commercialistan is a massive, socially progressive nation, ruled by Robert McBucks with an even hand, and remarkable for its zero percent divorce rate, punitive income tax rates, and devotion to social welfare. The compassionate, hard-working, devout population of 1.951 billion Commercians have some civil rights, but not too many, enjoy the freedom to spend their money however they like, to a point, and take part in free and open elections, although not too often.

The large, corrupt government juggles the competing demands of Administration, Industry, and Education. It meets to discuss matters of state in the capital city of Workhub. The average income tax rate is 82.4%, and even higher for the wealthy.

The frighteningly efficient Commerciate economy, worth 269 trillion dollars a year, is led by the Tourism industry, with major contributions from Information Technology, Retail, and Book Publishing. State-owned companies are common. Average income is an impressive 138,221 dollars, and evenly distributed, with the richest citizens earning only 2.3 times as much as the poorest.

The government officially wants you to slow down and speak more clearly, the alarmingly racist TV show 'Bigtopians Say the Darndest Things' is a hit, traumatised refugees have a full bedpan shoved into their hands along with their immigration papers, and kindergartners' favourite dance move is the stop-drop-and-roll. Crime is totally unknown, thanks to a capable police force and progressive social policies in education and welfare. Commercialistan's national animal is the lion, which frolics freely in the nation's many lush forests, and its national religion is Islam.

Commercialistan is ranked 188,994th in the world and 2nd in Region Of Capitalists for Most Armed, with 0.23 Weapons Per Person.

Most Recent Government Activity: 23 hours ago